We lead by example.

The Commission for the Prevention of Corruption is an autonomous and independent state body which, for the purposes of strengthening the effective functioning of the rule of law and safeguarding it from being threatened by corrupt practices, autonomously implements its powers and carries out the tasks set out in Integrity and Prevention of Corruption Act and in other acts within the framework and on the basis of the relevant legislation.

Despite its being a public-sector institution, the Commission is not subordinate to, nor does it receive instructions or guidelines for its work from the Government or the National Assembly. In its activities, it is bound only by the Constitution and the law.

The Commission is not a detection and prosecution body in pre-trial or trial criminal proceedings, but it does possess certain executive, supervisory, and investigative (administrative) powers.

“We are here to curb corruption, strengthen the rule of law, and promote integrity and transparency in the society. Our work is founded in constitutionality, impartiality, and ethics; our pledge is to improve the state of the society, rather than merely prevent its further decline.”

Integrity and Prevetion of Corruption Act

Any individual has the right to submit a report on counduct which they believe to have indications of a criminal offence.

Report corruption
"There is a zero-tolerance on breaches for absolutely everyone, regardless of their function, position, or job. For all unethical conduct, for all breaches within our remit. The same standards apply to all." 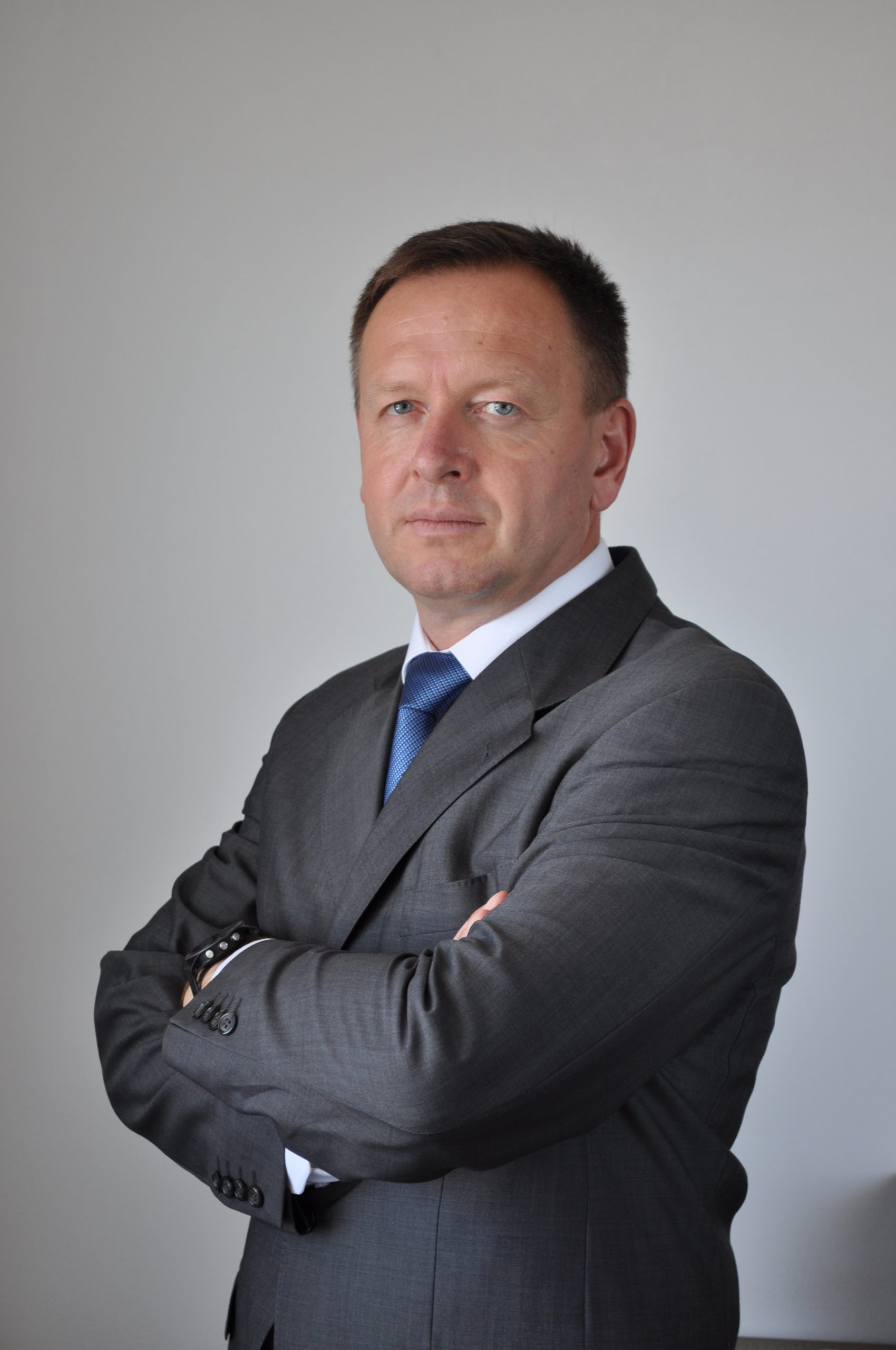